I was looking at my steam account the other day after pre-ordering the new version of football manager and wrote down the time played on each of my earlier versions of the game.

2009* is abnormally low as I think I also played that on a disk rather than downloaded from steam.  Wow!

I would like to add to my defence that and say that these numbers are inflated as I'm certainly not sitting with my laptop for the whole duration and I'm generally doing something at the same time like watching TV but still pretty impressive don't you think??? 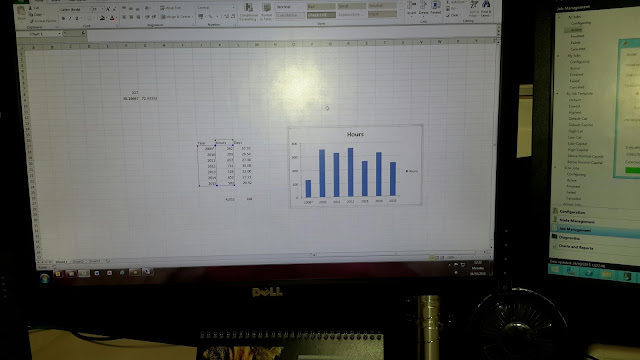