Working from home with Flo

So far this week we've had 2/3 days that we've managed to get Flo to have a nap after lunch. 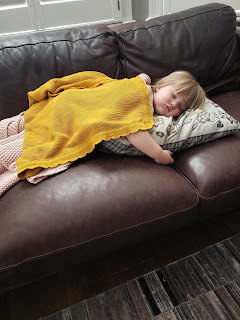 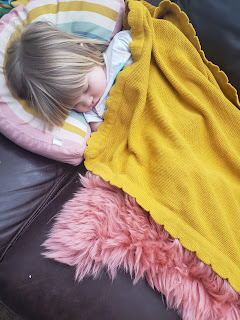 It really helps as we're basically time sharing our jobs at the minute.  I'm basically starting work shortly after 7am, with April looking after Flo for a bit.  We're then trying to do as much as we can at work whilst the other looks after Flo, then in the afternoon / evenings when half of April's company wakes up (US) April has priority.

It's going to be tough but we'll get through it. We've also just subscribed to Disney+ so I think that will help too.