After the house move I was straight off to north Devon for a rugby mate's stag do. The car was fill of petrol and the roads were clear so we eventually got there at 9. Only 4 hours late. This of course meant we were on catch up...

We basically stayed in the pub all night before getting kicked out at 1.

We were up early the next day for breakfast and to watch the England get narrowly beaten by New Zealand at the rugby, then we were straight off to Total Wipeout. Great fun. If you weren't hungover that is! By this time my hangover was in full swing and was very nearly sick. My friend Lamby was less lucky though (pictured).

After this we headed to the beach for sone beach rugby and a quick dip in the sea. Then back to the luxury caravan for drinks and a bbq.

One of the chaos on the stag was a high value wine broker so he brought along loads of very nice wines. Some English sparkling, some German Riesling and a 4 bottle Jeroboam of reoja. Awesome! He's coming to the wedding too so looking forward to that.

After all this we headed over to the next town over to watch the football. Great game, shame about the result. Then on to a night club, then off home.

I felt surprising okay the next day and headed back. Again it only took 4 hours 20.

I now have today off to recover. Phew! 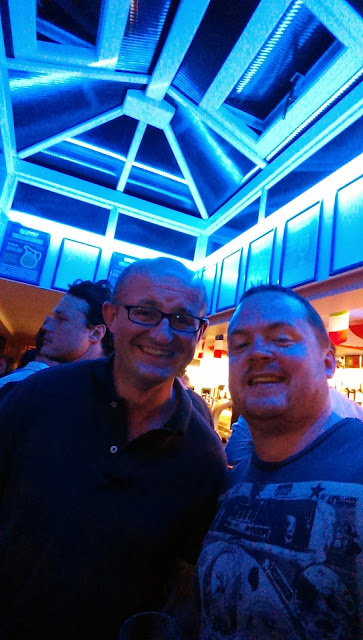 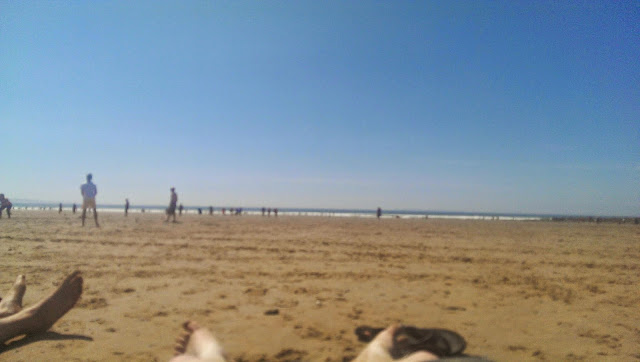 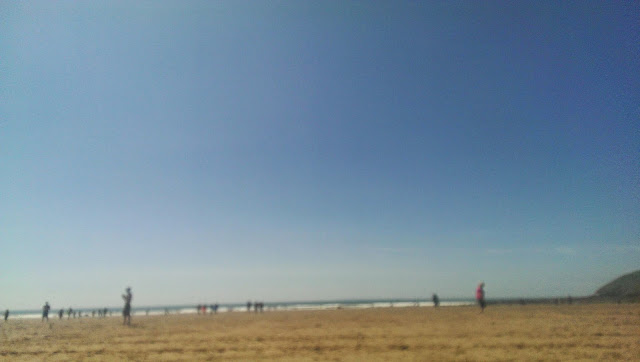 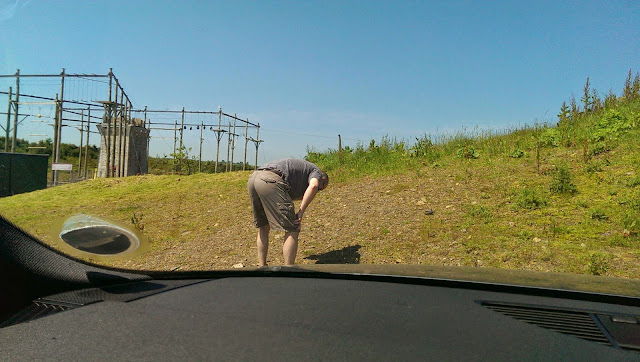 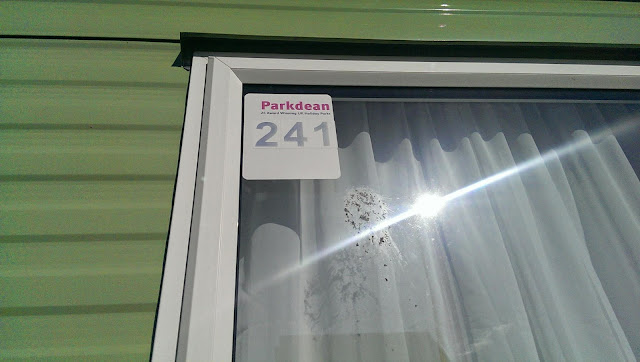