We went to a charity comedy gig on Saturday at the Hackney Empire.  It was in aid of Shelter the homeless charity.

And very good it was too.  6 or 7 acts including Kettering's own James Acaster, Sofie Hagen and the headline Stewart Lee. It was compared by the brilliant Daniel Kitson, i'll definitely be on the look out for his next London gig.

Let's hope the charity made some good money to keep the homeless of the streets. 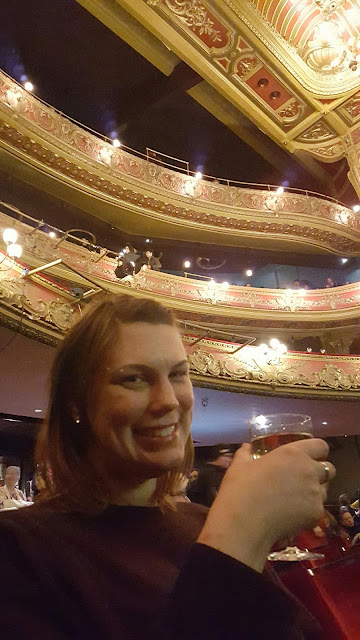 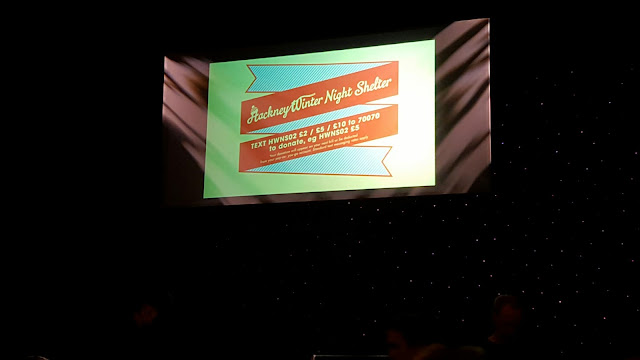