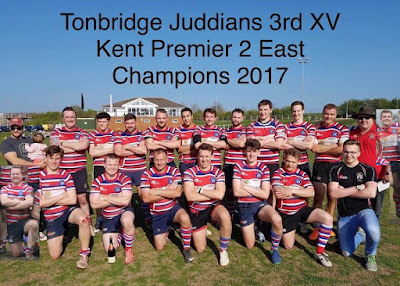 I missed the last game of the season this year so rather than miss out on the photo I used paint to edit me in.  Quite similar to John terry getting changed into his kit after missing the Champions League final for Chelsea.

Pretty chuffed with the season really.  Well done lads.  This Friday is our prize giving, which is also the night before I fly off to Mykonos for the week.  The flight's at 6:10 in the morning so I think April may need to drive to Gatwick at 3:30 in the morning the next day.  I don't think i'll be much use.