I don't really miss the commute

I received a Whatsapp message from Shaheen this morning about Shaheen being envious of people that didn't have to commute.

I sent him this 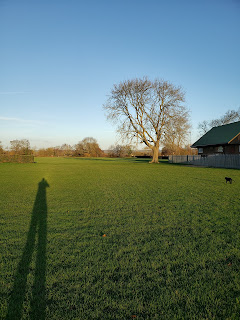 It still takes me an hour but I don't have to sit next to an overly fat person that decides to sit in the middle of a 3.
He says that his trains have been getting progressively busier each week.  My team is due to go into London next week for a get together but I told them I would not be able to as i'm in tier 3.  It would have been okay if I said no anyway but it's nice to have a little back up.  It would cost me money too and i'd rather not do that.
We've also just had it confirmed at work that tier 3 staff are not allowed in the office till March so that's nice too.  I doubt i'll ever meet my team in person.